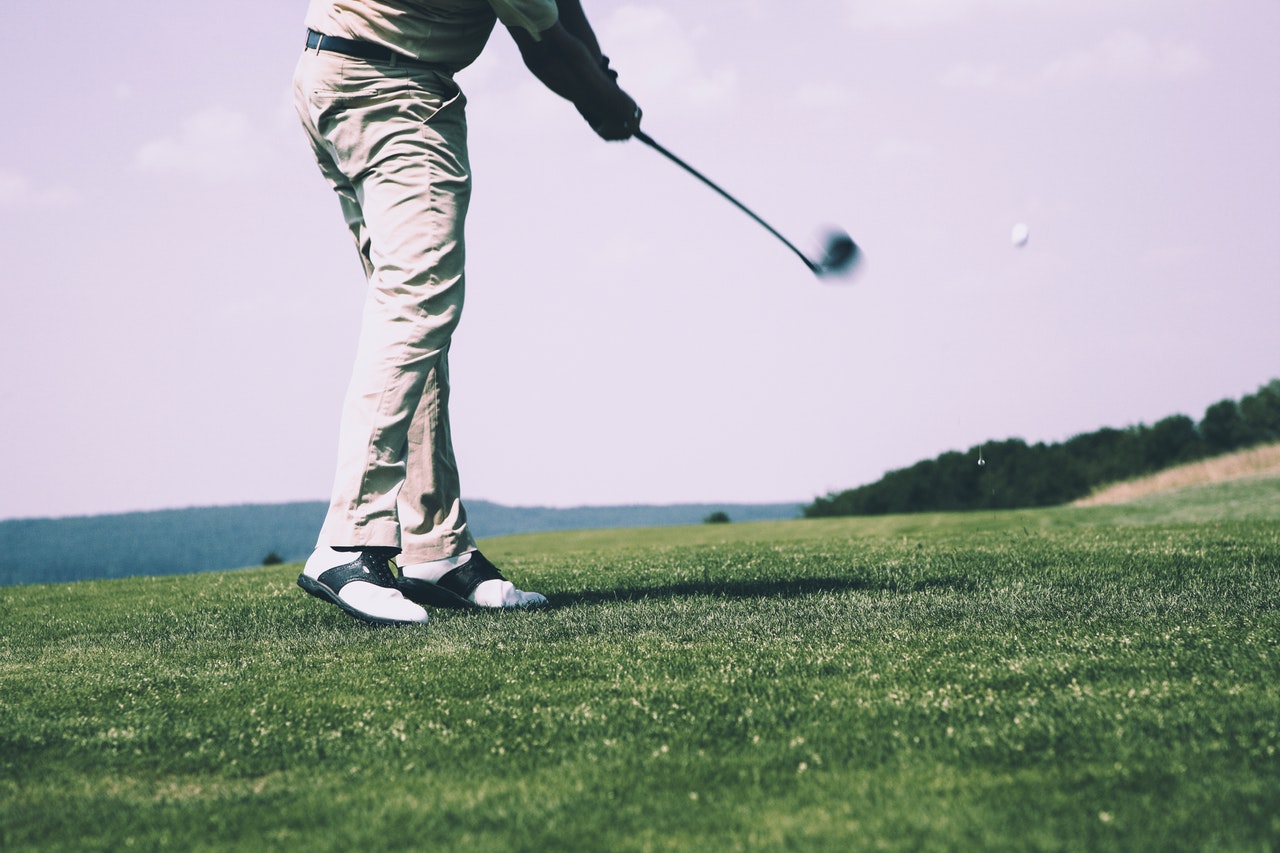 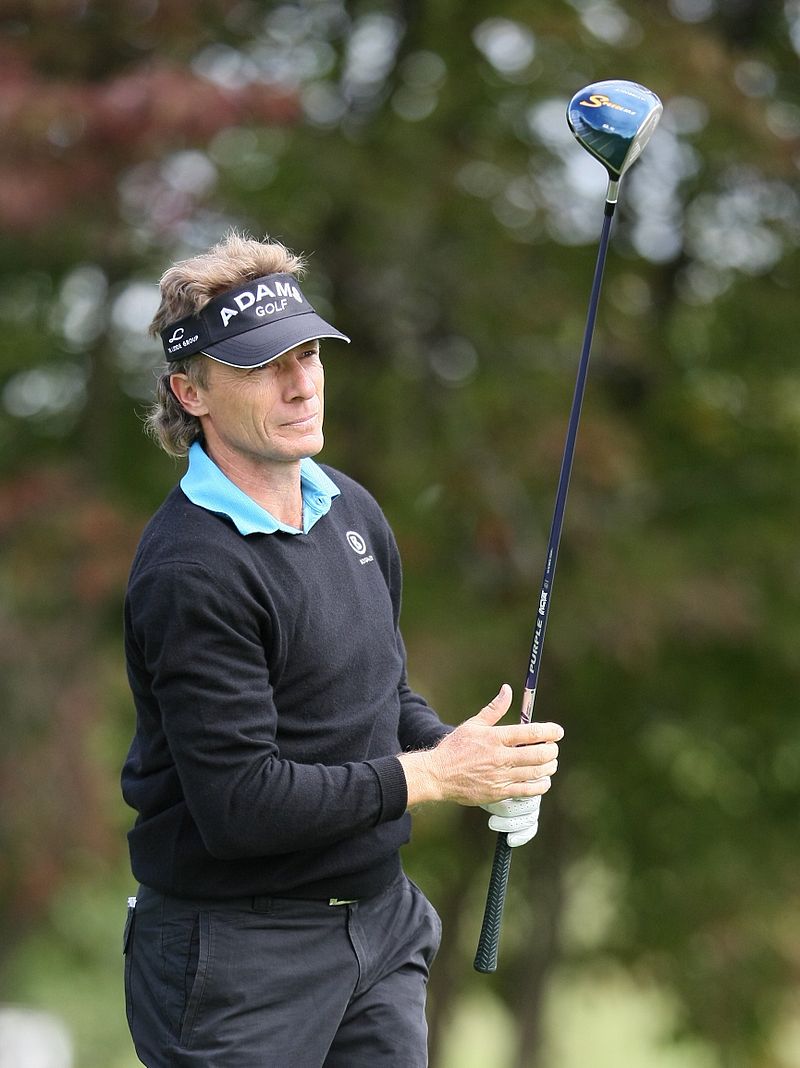 Born in Shropshire, England, Ian Woosnam became one of the most successful golf players and golf course designers in Europe and beyond. Perhaps known best for his natural ability to control the ball, competitiveness and powerful hitting, Woosnam was a force to reckon with whenever he stepped up onto the golf course.

Since Ian’s 1982 maiden Tour victory he never looked back and would go on to grab a whopping 47 victories worldwide, including the 1991 US masters. Alongside Sandy, Langer, Faldo, and Ballesteros – Ian Woosnam was a member of the Big 5, an exclusive group that rul 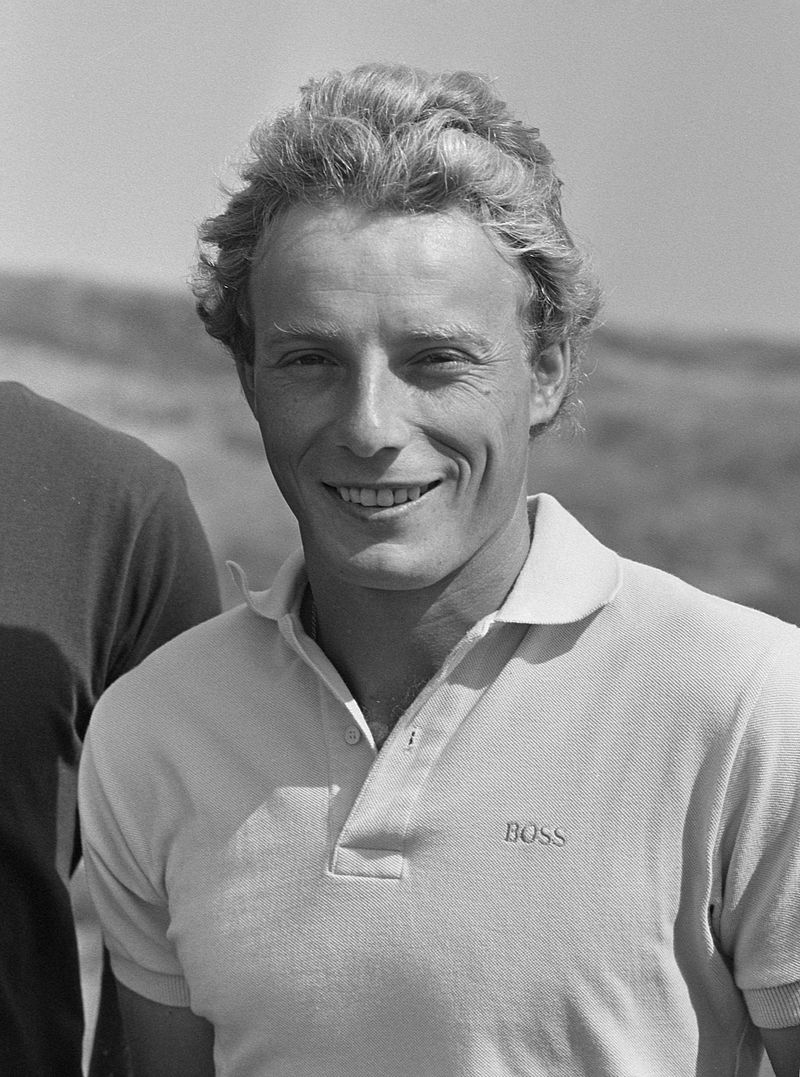 ed the golf world between the 1980s and 1990s. Statistically, Woosie is known to have tested more professional victories than any of his British counterparts.

In a period running from 1992 to 2001 Ian triumphed in 12 tournaments, which included the World Match Play Championship, the Volvo PGA Championship, the Johnnie Walker Classic and the British Masters. In 2001 he won the World Match Play, becoming the first and only golfer to win the competition in three different decade-long eras. In 2006 he skippered his European team during the European Ryder Cup, a tournament in which they beat their American opponents in all five sessions.