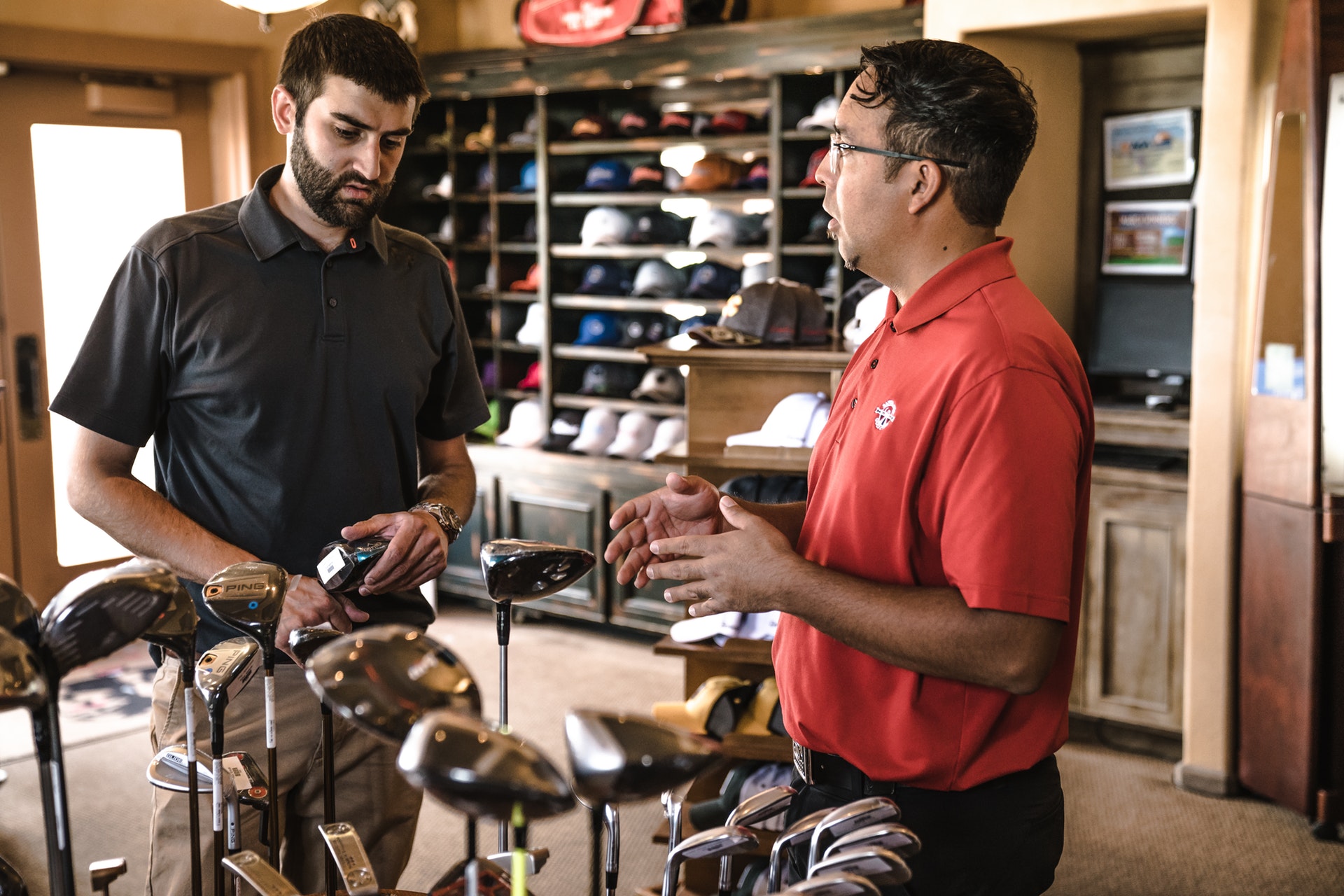 Born of Scottish parents, Sandy Lyle was born and raised in England. Lyle’s family relocated to England in the 1950s, so that his father could become a professional golfer. Seeing his father on the golf course as he grew up, Sandy had a start that many golfers don’t get. Borrowing a lot from his father, he quickly developed a passion for the sport and proceeded to accomplish many things that his father was unable to. Between the ages of 17 and 19, Lyle had already tested a series of victories including the British Youth’s Amateur Open, The English Boys Amateur Stroke Play and the English Amateur Stroke Play.

Having won almost everything there was to be won in the world of amateur golf, Sandy turned his attention to professional Golf in 1977. In the same year Lyle triumphed in the European Tour Q-School 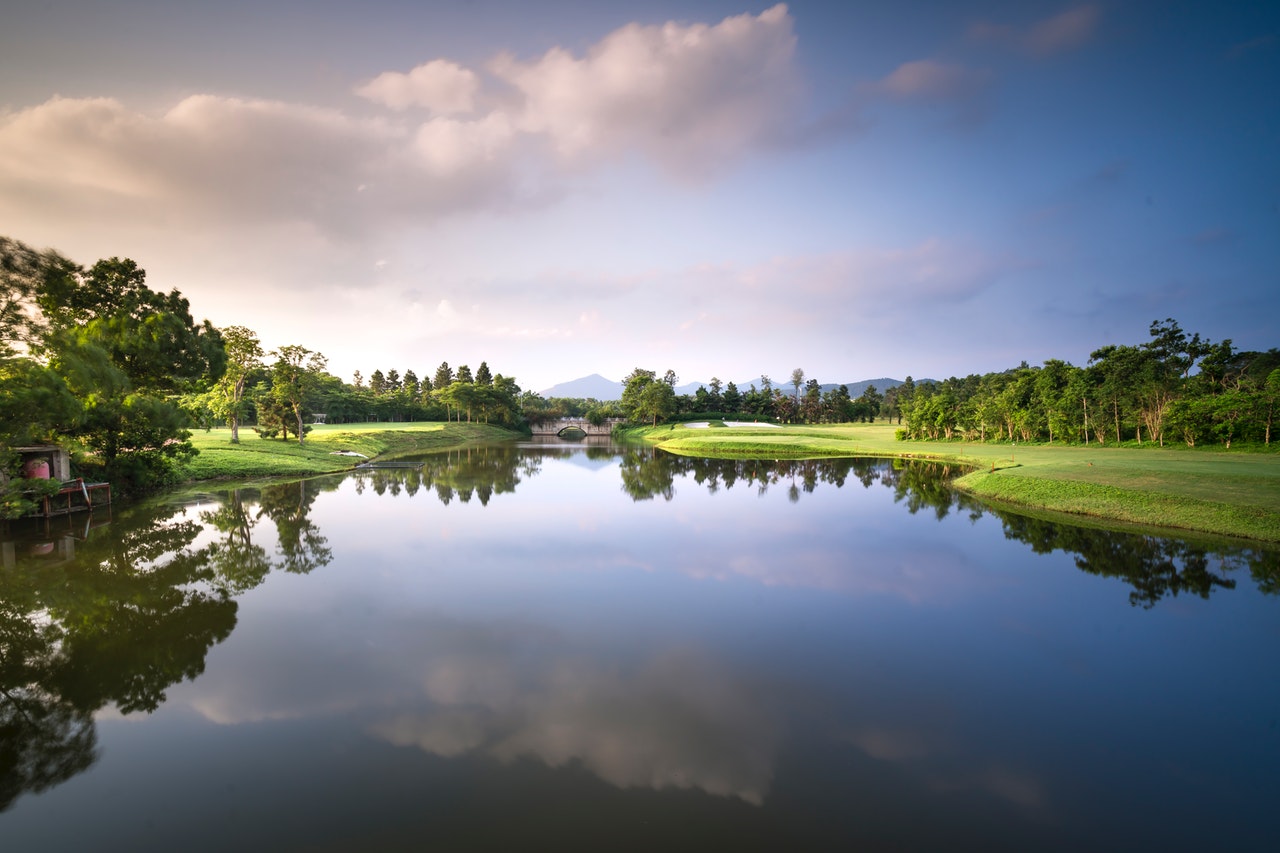 . The following year would see Sandyy become the European Tour’s rookie of the year, and the winner of the Nigerian Open. However his real breakout came in 1979, when he won the Euro Tour for the first time. He went on to win the tour two more times, topping the charts in both scoring average and money.

For about nine years (1979-1988) Sandy conquered golf courses across the Atlantic, becoming one of the finest in the game during that period. In 1985 he won the British Open title, the first title of its kind to be won by a Briton since 1969. Two years later he was the PGA Tour’s Players champion. As if these victories were not enough, Lyle won the Masters in 1988 and was the first ever Briton to run away with this major.