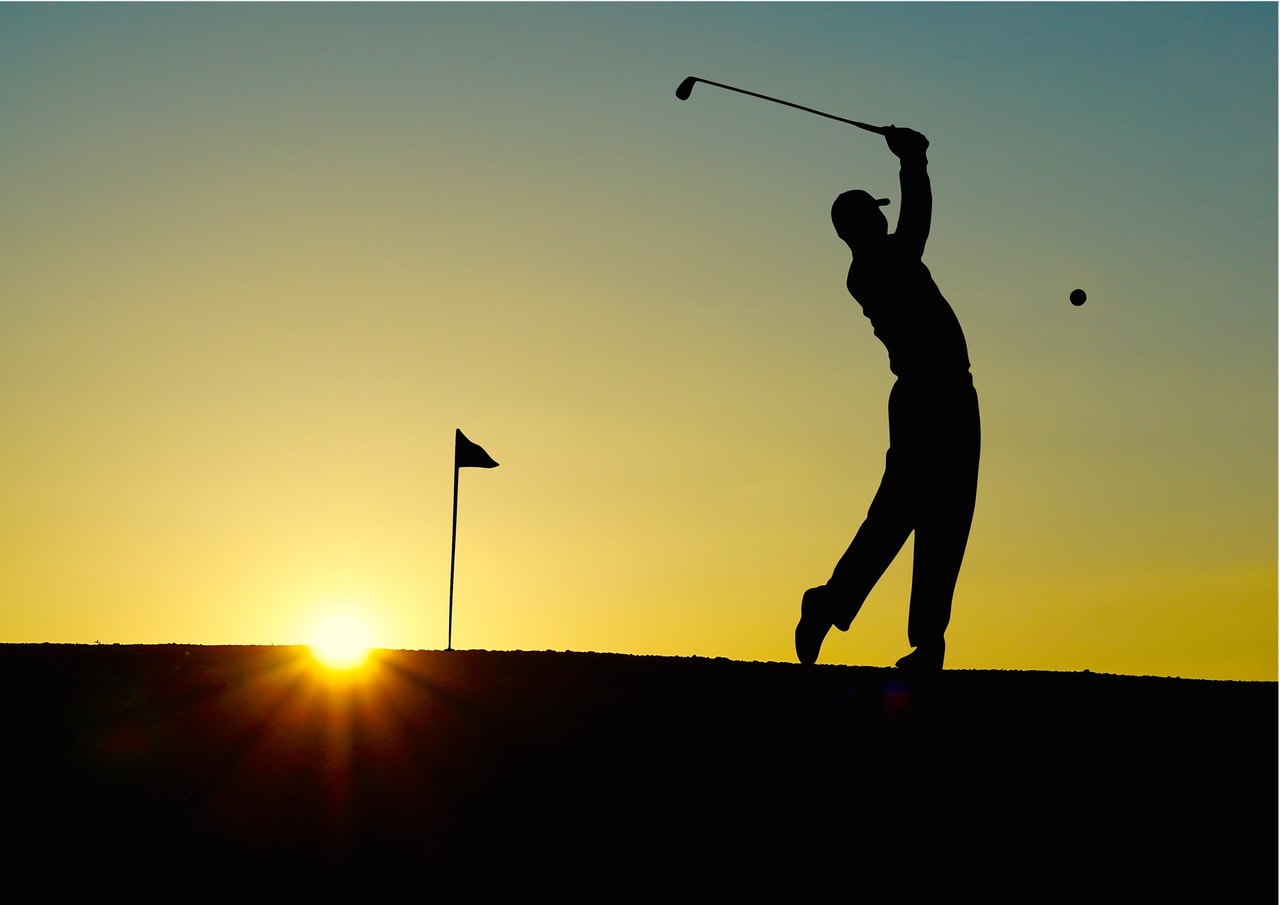 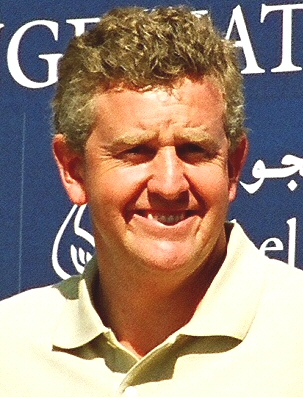 Although he never really got to shine outside Europe, especially in the United States, Colin Montgomerie’s name must feature when most successful golfers in the European Tour history are mentioned without a doubt. Not just that, but he is also one of the best golfers ever to grace the Ryder Cup. Fondly known as Monty, this golf legend hails from Scotland.

Monty had a glittering amateur golf career where he won a number of honours, including the Scottish Amateur champion (1987), the Scottish Stroke Play winner (1985), and the Scottish Youths champion (1983). During his time at Houston Baptist University in Texas, Monty participated in collegiate golf where his star was shinning bright. In 1997 he was honoured with induction into the institution’s Hall of Honour.

Monty started his professional golfing journey in 1987. The following year he became the rookie of the year in the European Tours. In 1989 he won the Euro Tour by 11 strokes. In 1993 he emerged on top of the money list, after bagging three wins in the tournament. 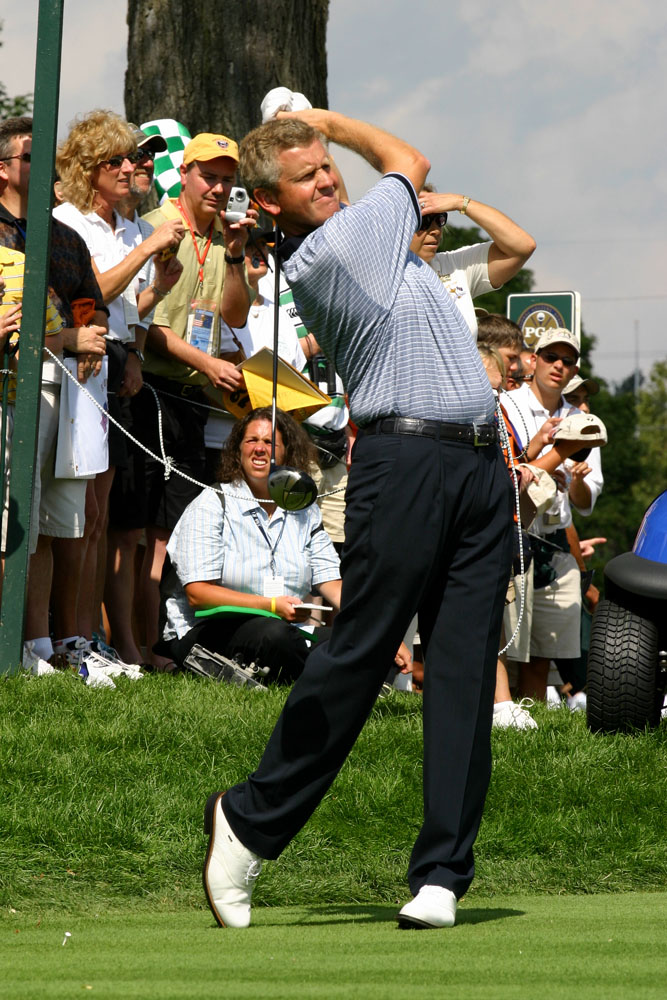 Monty won the Senior PGA Championship in 2014, which was not only his first ever professional win in America but also his first ever victory in the Champions Tour. Only a few weeks after winning the competition he bagged victory at the U.S. Senior Open.

While Colin did not win any non-senior major, he is still regarded as one of the best Ryder Cup golfers in the history of the tournament. In 2007 he recorded his 31st and last win in the European Open. With this win he broke the record for most Euro victories by a Briton. The record had been initially shared between Nick Faldo and Monty himself.

Like you would expect with any golf legend, Monty shifted his attention to paying back to the society that helped him, as well as focusing on other areas of life after his illustrious golfing career. Colin is on record for taking part in works such as course design and writing, having written two books. The books are ‘The Thinking Man’s Guide to Golf’ (an instructional work) and ‘The Real Monty’ (his own biography). Monty was inducted into the World Golf Hall of Fame in 2012.