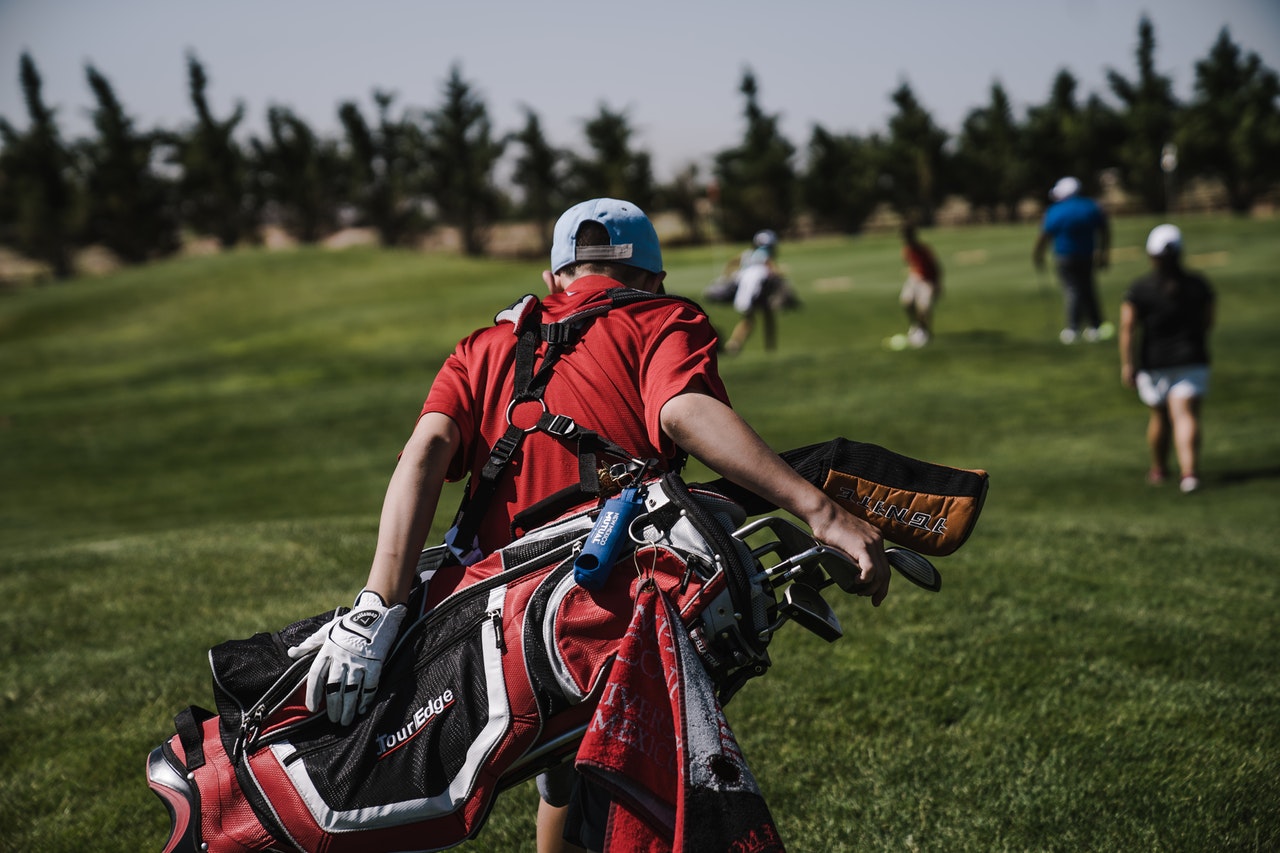 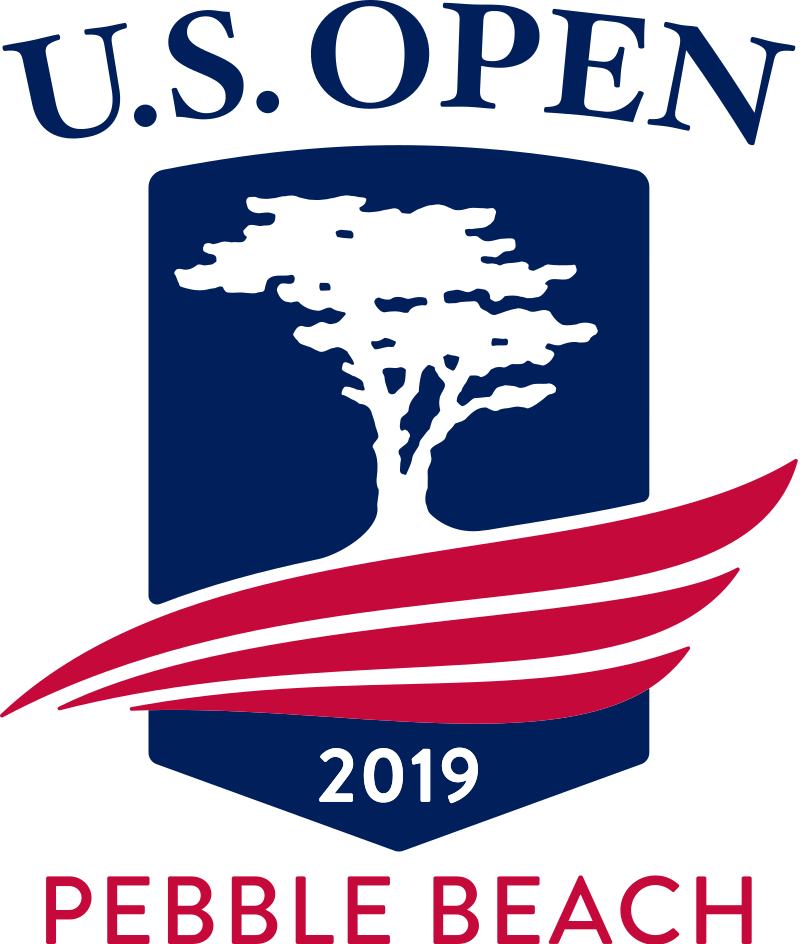 The U.S. Open has been in existence since 1895. The tournament, which is run by the United States Golf Association is one of the few major golf championships held annually. Thanks to the tournament’s long history and high stature, the event is associated with many noteworthy facts.

The tournament was initiated by the USGA and initially coincided with the then U.S. Amateur Championship, which was more prestigious than the U.S. Open at the time. The first winner of this 36-hole event was Horace Rawlins, and the maiden event was held in Rhode Island. During the initial stages the majority of the participants were British professional golfers and American amateurs.

Until 1911 when John McDermott won the U.S. Open, no American golfer had accomplished the feat. In 1913 Francis Ouimet, a little known amateur golfer, beat Eng 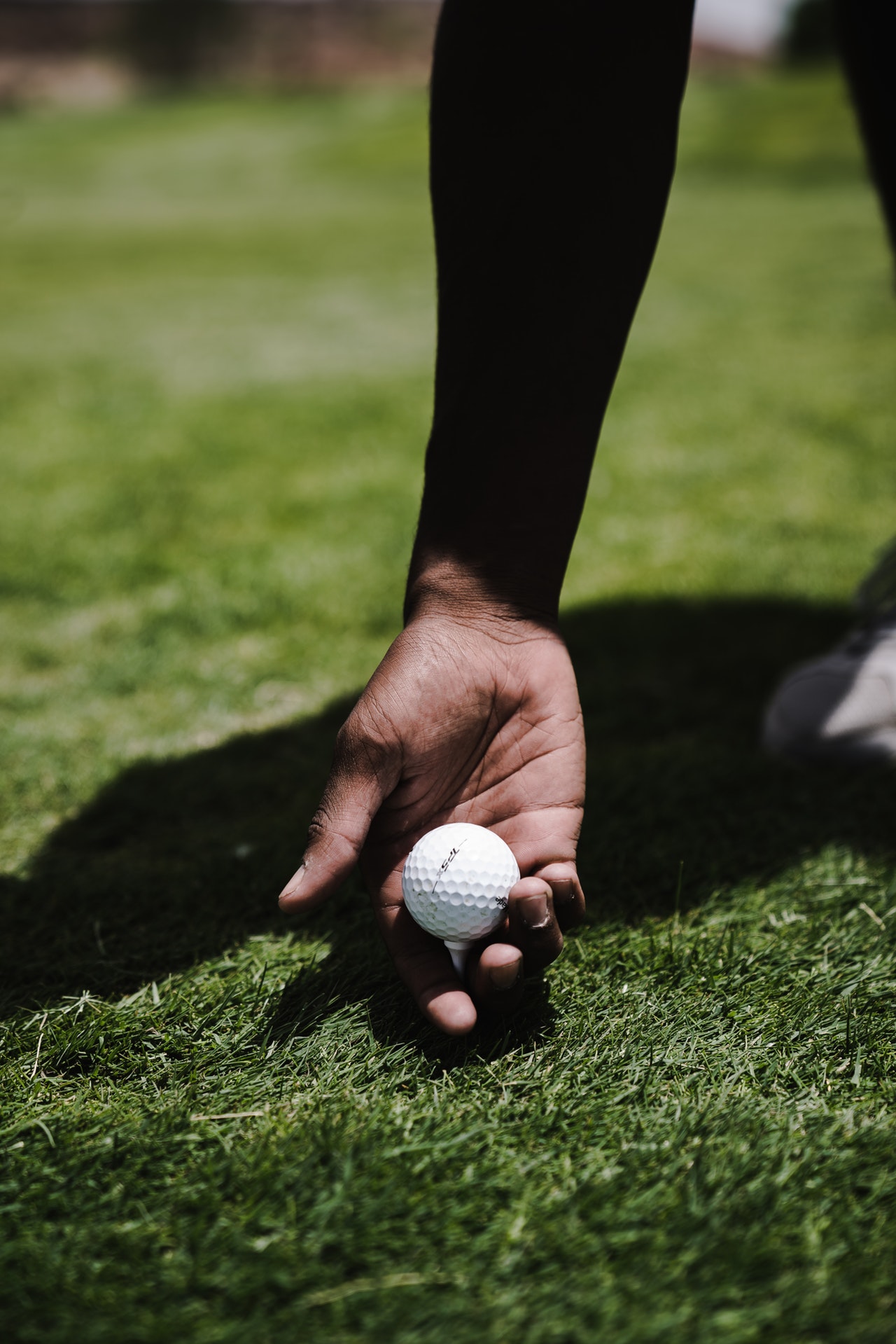 lish professional golfers Ted ray and Harry Vardon to the crown. For about a century the tournament has been dominated by the Americans. In fact, it is almost unheard of for the Americans to lose the title.

In 1930 Bobby Jones went home with his fourth victory, which was his last of the tournament. That year he also won the British Amateur championship, the British Open and the U.S. Amateur. Achieving all of these in a single year may not happen again, at least for the foreseeable future.

In 1960 Ben Hogan and Jack Nicklaus were defeated by Arnold Palmer to the crown. Jack Nicklaus would come back two years later to defeat Arnold in a playoff. In 2000, the U.S. Open was won by Tiger Woods, who set a record for the lowest ever strokes in the history of the tournament (15). Woods would go on to win the PGA Championship, the Masters and the British Open, becoming the only golfer to hold four major titles simultaneously.

Golf Etiquette for Players and Spectators