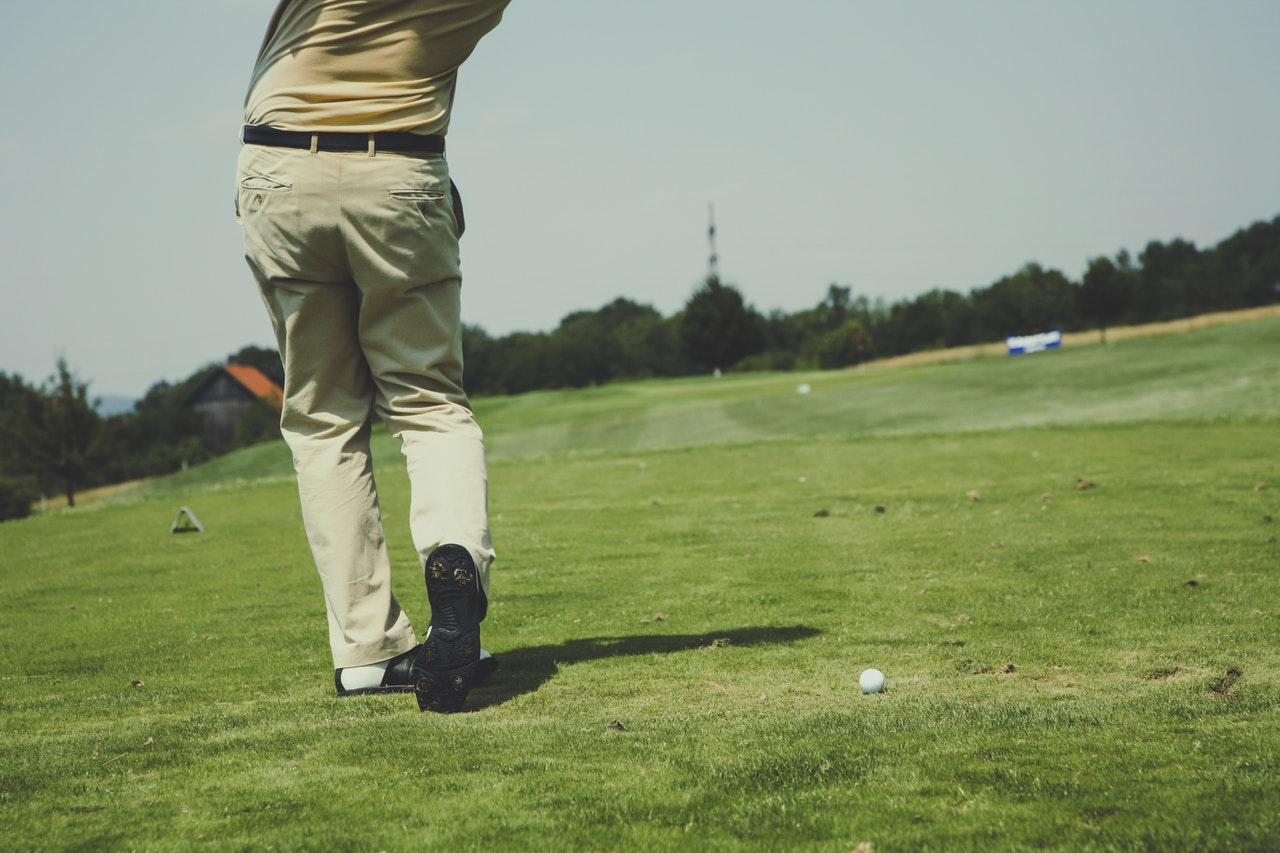 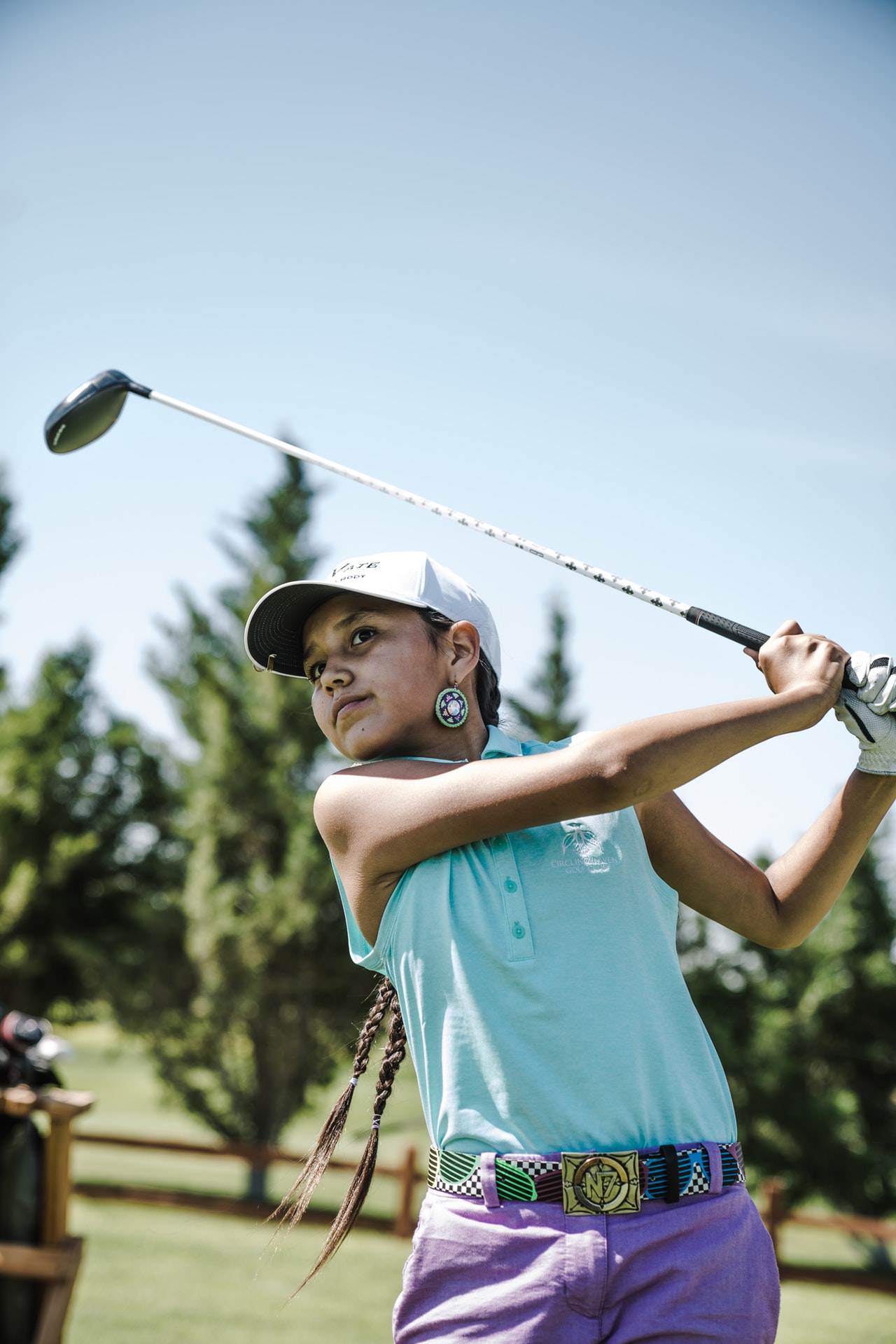 For golf enthusiasts who really want to watch some good golf, this is one tournament they should not miss. As a matter of fact, the PGA Tour have expressed their wish to have the tournament become the Fifth Major. Boasting one of the strongest fields in the golf world – not to mention many of its other features, The Players Championship indeed deserves a slot among the major golf tournaments. 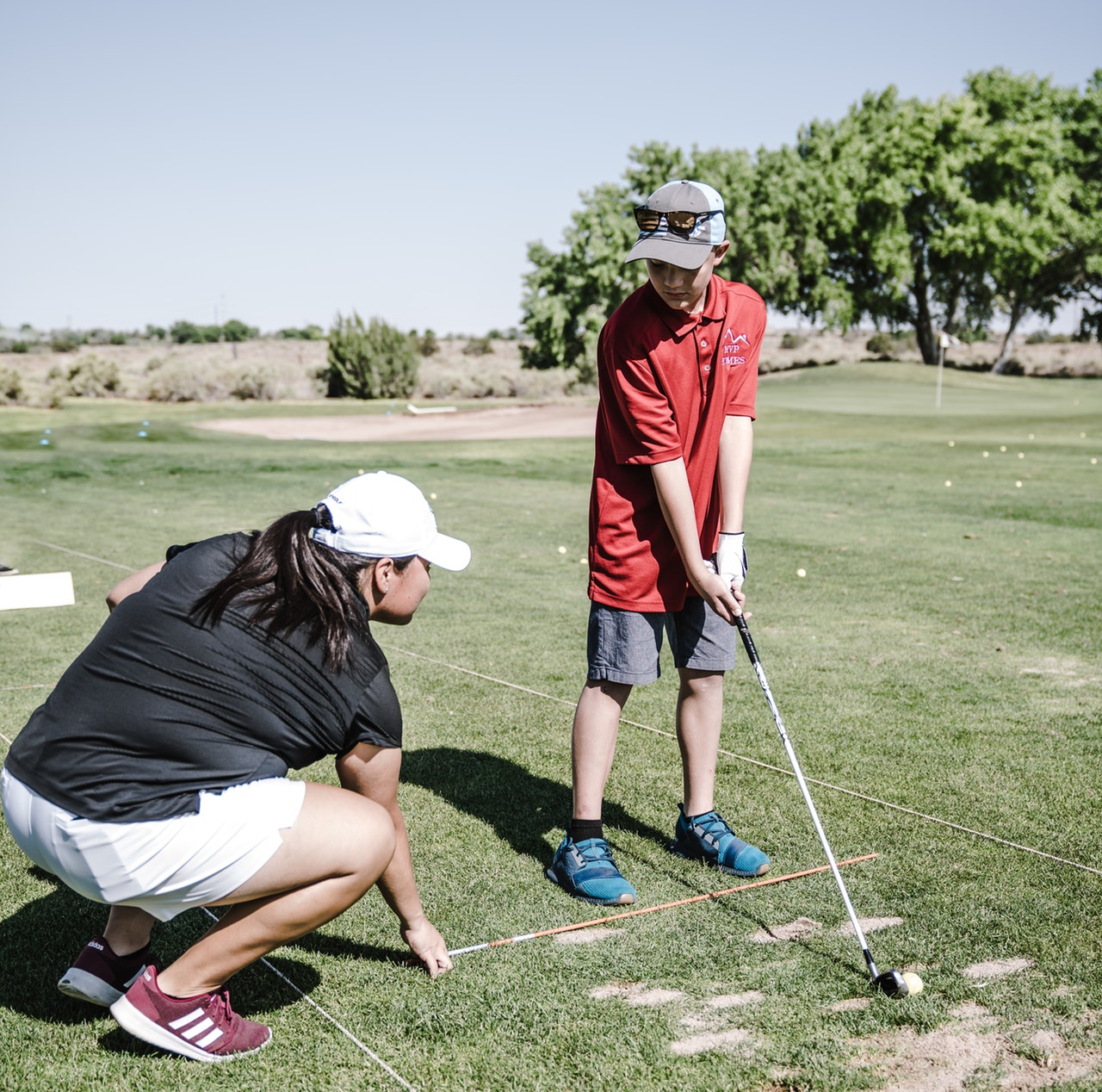 The tournament was played for the first time in 1974 at the Atlanta Country Club and has lived up to the hype since then. During the following two years, it was held at the Colonial Country Club,Fort Worth, and the Inverrary Country Club, Fort Lauderdal, respectively.

In 1977 Florida got the honour of hosting The Players Championship at Ponte Vedra beach. The following four years saw the honour move to the Sawgrass Country Club, before the tournament was moved to the TPC (the Stadium Course). The location is an amazing presentation of Pete Dye’s design work. This golf stadium has a lot more to its name, including the unforgettable island green 17th hole, which is known to be one of the most difficult holes in the history of the championship.